Deep in the Heart of Downtown

In San Antonio, our roots run deep. Deep in the heart of downtown. And while the River Walk is our most popular attraction, there’s so much more to explore. Alamo Plaza houses one of the city’s five Spanish colonial missions, the Alamo, designated a UNESCO World Heritage Site. On Main Plaza, the San Fernando Cathedral houses the oldest, continuously functioning religious community since 1731. Museums, theatres and art schools liven the scene with art collections, musical and theater performances and classes for the students at heart. And markets fill the streets with local shops, eateries and public artwork to enjoy. Come eat, drink, shop and explore what’s new in downtown.

San Antonio’s story begins with Spanish explorers. In 1691, they named the city in honor of Saint Anthony of Padua because they reached this new land on his feast day, June 13. In 1718, Franciscan priests and a military captain founded Mission San Antonio de Valero – the Alamo – to serve as a midpoint between the missions in northern Mexico and east Texas. At the same time, a presidio was established to protect them. Today, you can visit the Alamo – one of the city’s five missions collectively designated as the first UNESCO World Heritage Site in Texas – and explore the Spanish Governor’s Palace, a landmark that once provided housing for the captain of the presidio and served as headquarters for the soldiers stationed there. 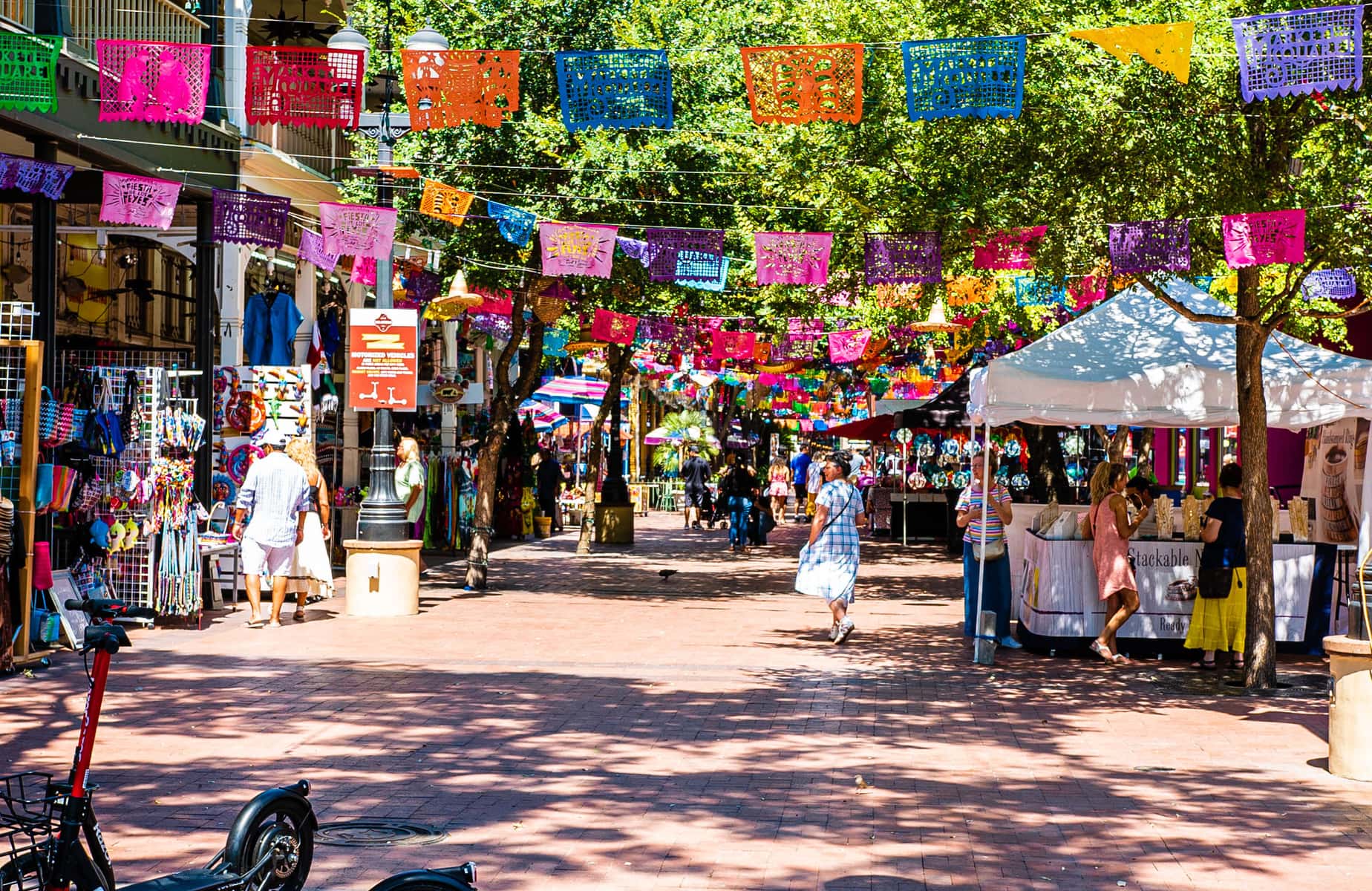 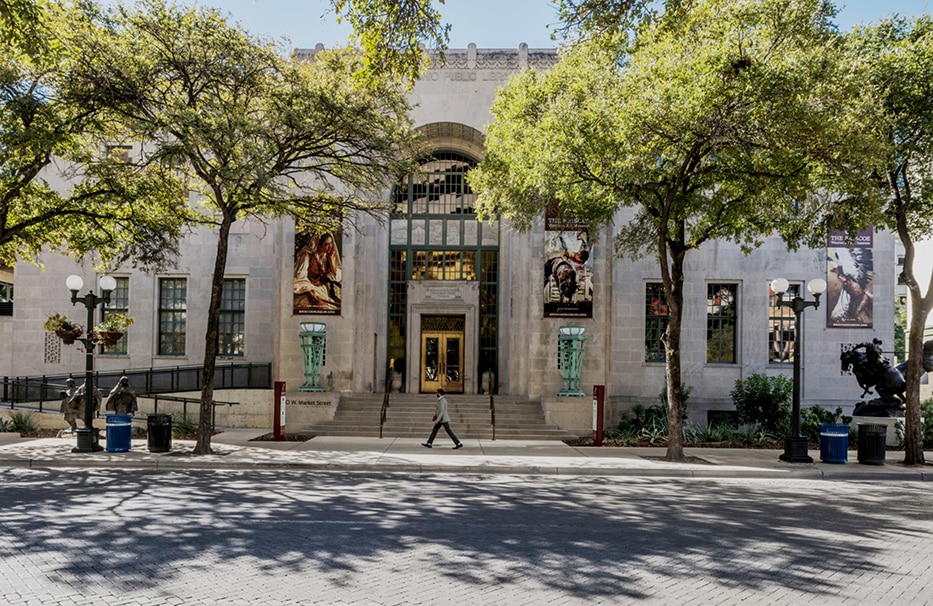 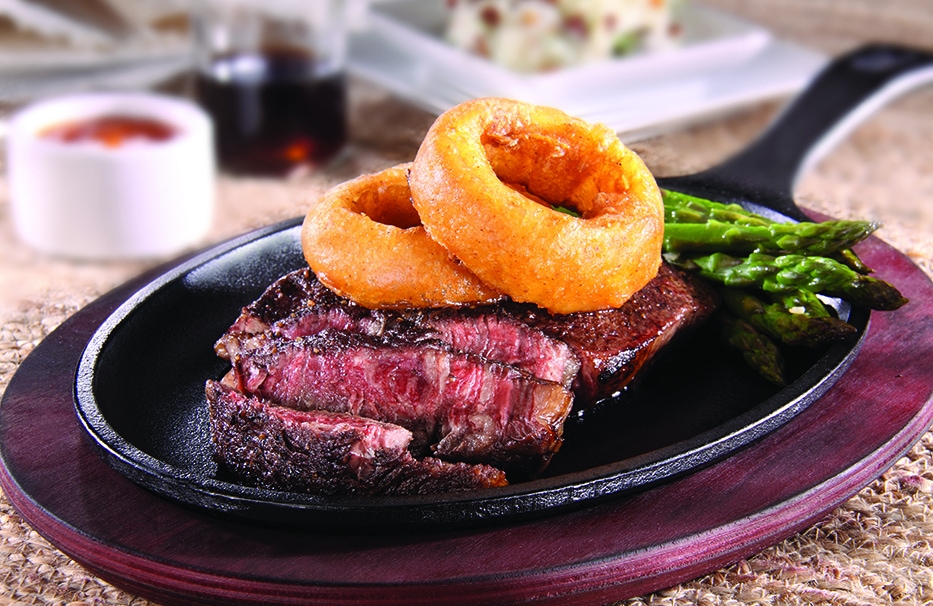 Biga on the Banks

Walk the downtown district by foot, rent a B Cycle, or step aboard a GO RIO river barge; for a narrative of the rich history of the city and the River Walk. Browse the eclectic collection at the Buckhorn Saloon & Museum, revisit tales of Texas History at the Briscoe Western Art Museum, or browse rotating exhibits at the Southwest School of Art. Catch a live theater production at the historic Majestic Theatre, Aztec Theatre, or the Tobin Center for the Performing Arts, then, grab a craft cocktail at the St. Anthony Hotel bar, Haunt, for an evening of glamour and unmatched hospitality. For free family fun, don’t miss the 24-minute light show by French artist Xavier de Richemont, “San Antonio The Saga,” on the exterior walls of the San Fernando Cathedral. For unique shopping, check out Shops at Rivercenter, or Market Square – three historic blocks of shops and restaurants known as “El Mercado” or visit La Villita Historic Arts Village for a collection of shops and galleries offering local pop-up boutiques. For outdoor enthusiasts, Hemisfair – the home of Tower of the Americas and the Institute of Texan Cultures – boasts 37 acres of redeveloped urban park, including the Yanaguana Garden, playground, and surrounding eateries. Don’t miss the Rainbow Crosswalk at the intersection of North Main Avenue and East Evergreen Street. In the downtown area, places to eat and drink are plentiful. Try Biga on the Banks for fine dining or Las Canarias for a delicious breakfast at the Omni La Mansión del Rio. For after-dinner fun, don’t miss the bar at Bohanan’s for classic cocktails and superior service, The Esquire Tavern on E. Commerce for casual drinks and snacks, and SoHo Wine & Martini Bar for karaoke and spirits. 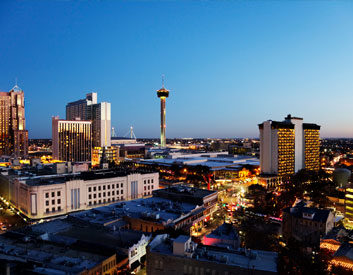 Choose from the dozens of hotels in the heart of the city – upscale, accessible, family-friendly, river front, and more. From historical establishments like The Emily Morgan Hotel to upscale favorites like the Mokara Hotel & Spa and The Westin Riverwalk, downtown’s lodging scene is bursting with options to make your next stay comfortable and convenient. 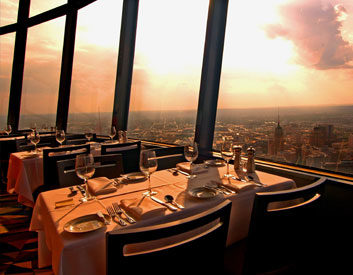 Drink and dine downtown at staples like Bar Rojo and Biga on the Banks. For table-side guacamole and prickly pear margaritas, don’t miss Boudro’s Texas Bistro. For modern bar fare and classic cocktails, check out The Esquire. For steaks and chops, don’t miss Range inside the Embassy Suites downtown. Grab a glass of wine at SoHo. For River Walk dining, consider Paesano’s, Casa Rio, or Dorrego’s at Hotel Valencia. 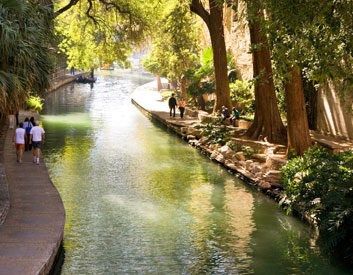 Walk, hike or bike along the famous River Walk. Shop at La Villita, Market Square or the Shops at Rivercenter. Then, get cultured at the Briscoe Western Art Museum or visit the Alamo for an interactive experience of Texas history. Take a ride on the needle at Hemisfair. Or, browse the playgrounds, splash pads and green spaces at Yanaguana Gardens. Catch a family production at the Magik Theatre or a live theater performance at historic Majestic Theatre. 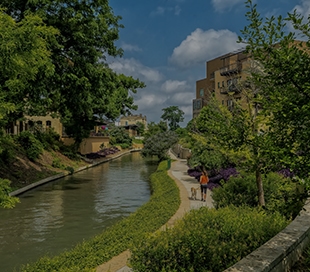 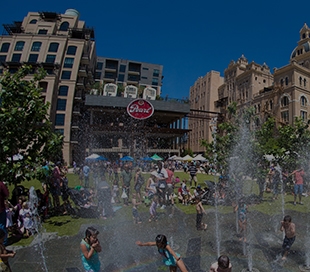