The audience’s reaction was amazing both times. They truly showed their love and respect for the band. The headliner’s shared their love for us as well.
After our concert on the release date, we had our cd release party at one of San Antonio’s cultural hot spots at the time – Saluté, on St. Mary’s Street. I invited the audience to join us afterwards, and that they did! To add a little “pilón” (English translation means added bonus), Eddie Palmieri’s band came over and joined us for another concert, this one being free to the public. When word got out about what was taking place, we pretty much had the whole strip’s attendance at, inside, patio, outside on the streets, parking lots, and every possible corner that would get you close to the venue’s doors or vicinity thereof.

It doesn’t get better than that. San Antonio was celebrating the release of our music!

Questions and Pictures along the way

How did/does this San Antonio experience make you feel?
It was the beginning of a long journey, one that would conclude in me becoming one of San Antonio’s musical ambassadors.

How does this story capture the essence/personality of San Antonio?
It shows the welcoming spirit of San Antonio’s living culture, one of humility, pride, and true love for our culture.  The Latin Playerz Orchestra is San Antonio’s Latin Jazz Orchestra – and the community was out there letting everybody else know!

How is this San Antonio experience different and more special than any other city?
People here love their own and are proud of their achievements.  We will celebrate together and let the world know San Antonio is where they need to visit in order to enjoy an experience of a lifetime! 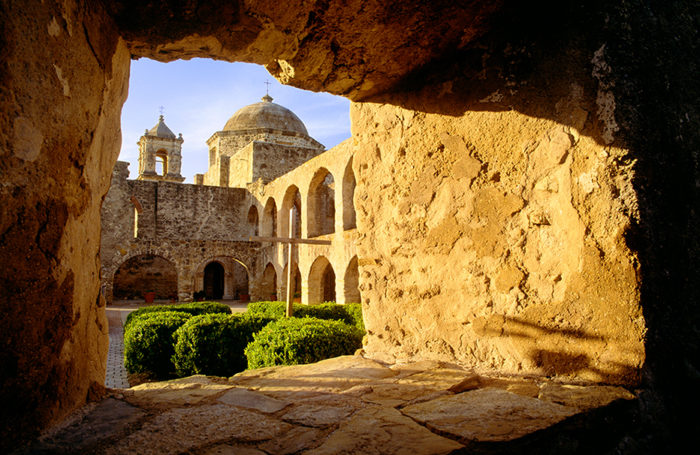 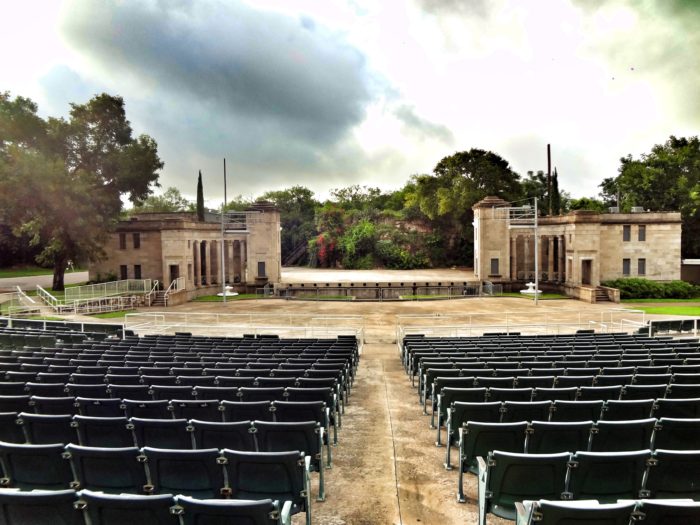