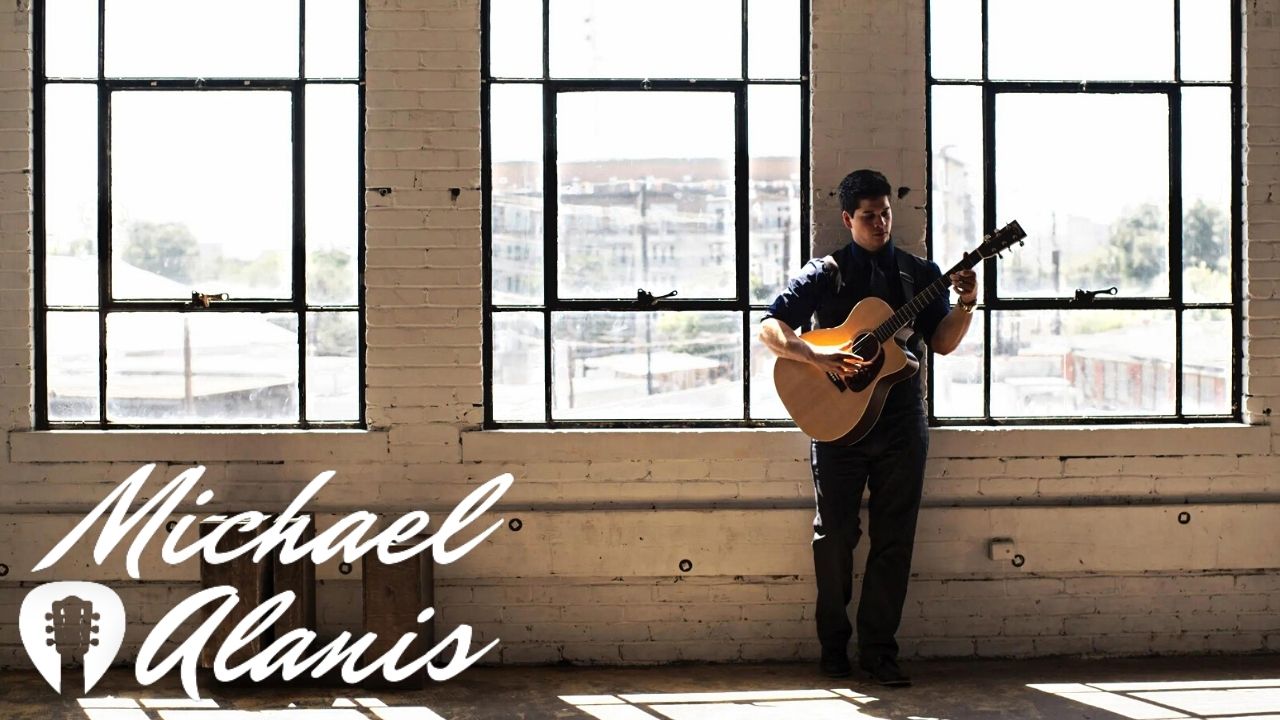 The Michael Alanis Band has been described as having a soulful, bluesy, jazzy, old school style with a little latin flair. Some of his biggest influences have been John Mayer, Stevie Ray Vaughn, Jarrod Lawson, and Ray Charles. Michael can be seen performing all major music venues in San Antonio and surrounding areas in Texas.