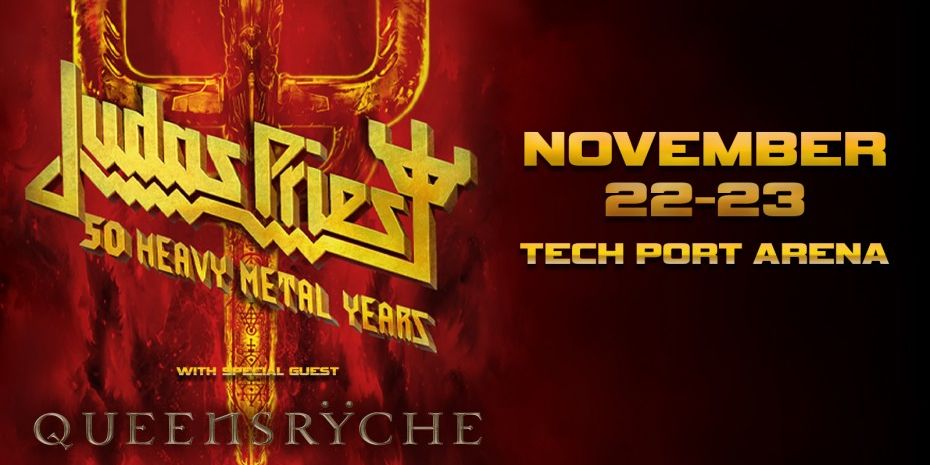 There are few heavy metal bands that have managed to scale the heights that Judas Priest have during their nearly 50-year career. Their presence and influence remains at an all­-time high as evidenced by 2018’s ‘Firepower’ being the highest ­charting album of their career, a 2010 Grammy Award win for ‘Best Metal Performance’, plus being a 2006 VH1 Rock Honors recipient and a 2017 Rock and Roll Hall of Fame nomination.