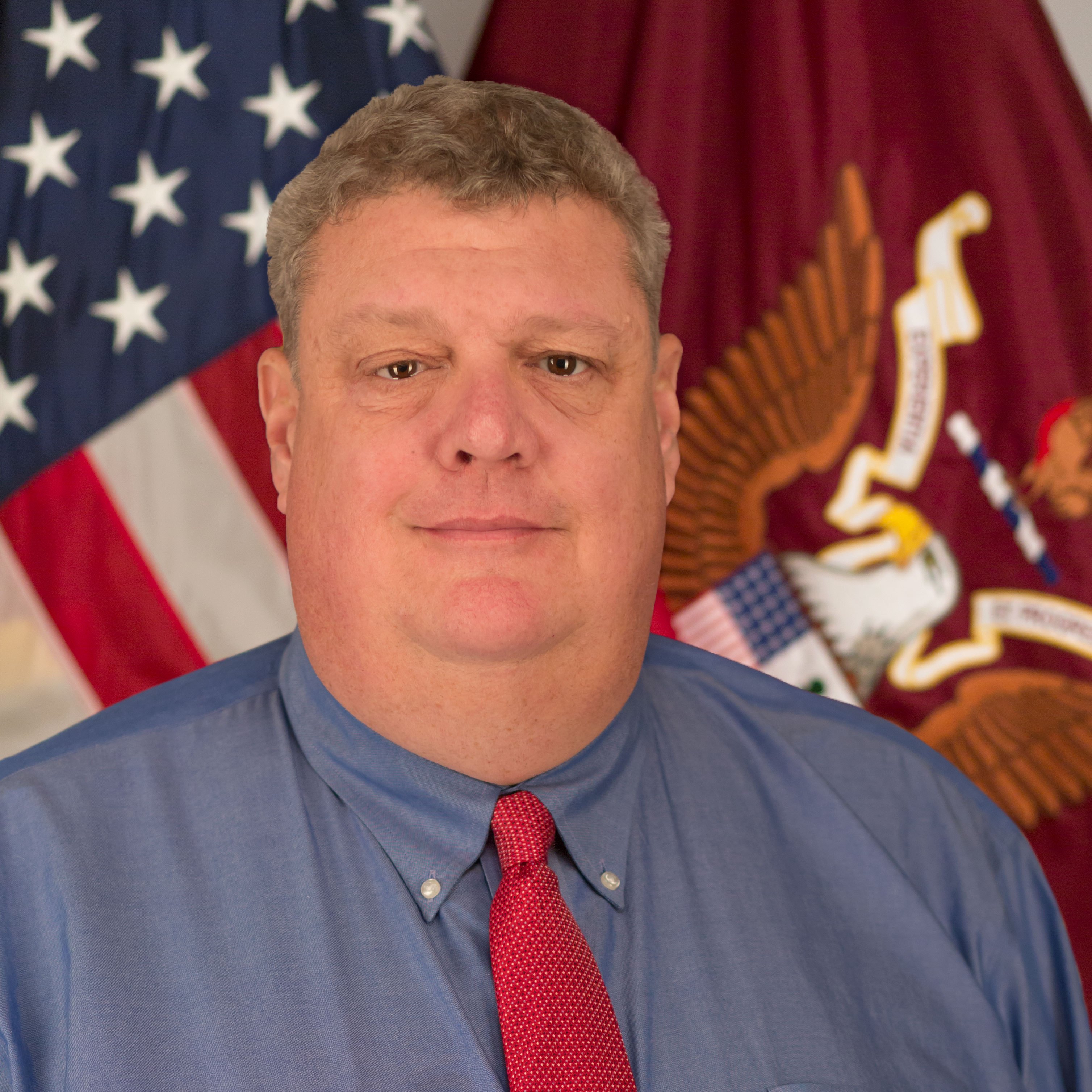 Our monthly camp meeting is at La Fonda Alamo Heights and our topic is Antebellum Banjo by George Wunderlich! Come and visit! We meet at 6pm to eat and mingle, 7pm for our meeting. Our lectures are free and always open to the public. Those unable to attend can view lecture live, on Facebook.

George Wunderlich is currently the Assistant Director for Human Formation at Mount St. Mary’s Seminary in Emmitsburg Maryland. Formerly he held the position the Executive Director of the National Museum of Civil War Medicine where he had held the position of Director of Education. George came to Museum in 2000 after moving from Missouri where he was Founder and Director of the Historical Education Center of St. Louis. In 1995 Mr. Wunderlich was awarded the Daughters of the American Revolution National Medal of Honor for his work in public history. Since then he has developed historically-based medical leadership training programs for the Joint Medical Executive Skills Institute, The United State Army Medical Department (AMEDD) the Interagency Institute for Federal Health Care Executives, the Uniformed Services University of the Health Sciences and various other civilian and governmental organizations. In 2011 he was awarded the Order of Military Medical Merit by Army Surgeon General Lieutenant General Eric B. Schoomaker for his support of military medicine. He is a nationally known speaker on various Civil War topics and can be regularly seen on the History Channel, PBS, National Geographic and the British Broadcasting Corporation. He is currently working on the new PBS series Mercy Street as technical and on-set historical advisor.